Gandhi loved India, and he loved all Indians.  He was against the idea that any human being was inferior to another and hated the idea of untouchability.  He called the untouchables Harijan, which means “children of God”.  With Independence came laws to end untouchability, but we all know that you can’t change thousands of years of bigotry and hatred overnight and Dalits (untouchables) still have a difficult time in India.  On just one page of The Hindu newspaper on 7th June I found two stories which sadly illustrate the current situation in Tamil Nadu. 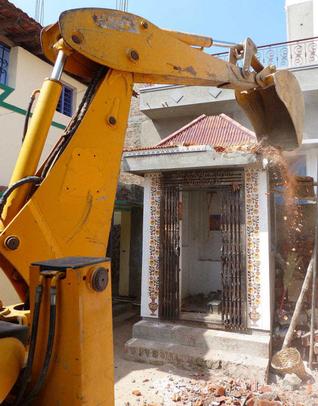 One report told of how a wall had been built by caste Hindus over 10 years ago to force dalits to take a much longer route to their homes so that they would not pass the caste Hindu houses.  The dalits have been fighting all this time to have the wall removed as it clearly breaches the law.  Things seemed to be moving their way at last and so, six months ago, the caste hindus built a small temple across the road which the dalits wanted to use for access.  After much complaint the authorities have finally sided with the dalits and removed the wall and temple.  In what other country which claims to treat all its citizens equally would it take ten years to have such a simple case of prejudice sorted out? 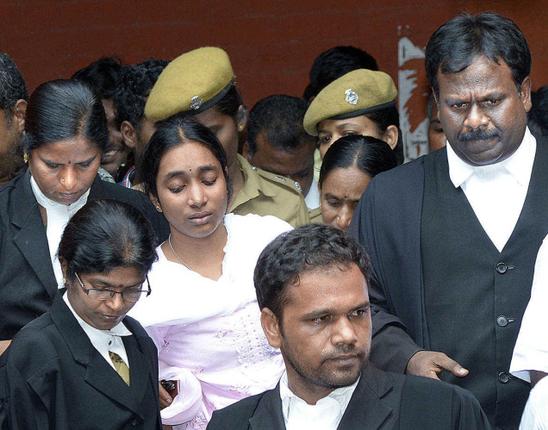 The other story is that of 21 year old caste Hindu who fell in love with a dalit boy.  They married last year.  Due to the ‘disgrace’ of such a marriage her father committed suicide.  Her mother claims that the girl was kidnapped and held for ransom by her husband and so she filed a habeas corpus petition to get her daughter back.  The court granted the action and the daughter has gone back to her mother while she decides what she will do.  The young woman says that she is happy with her husband and has faced no problems with her mother-in-law.  The caste issue had not concerned her when she married, but the pressure of her father’s suicide and subsequent violent actions by caste Hindus has left her unsure of what to do for the best.

We have often seen the way higher caste Hindus treat those beneath them and it is one of the things I dislike most about India, but we have also seen the other side of the coin.  We have met many high caste people (and have high caste friends) for whom caste is not an issue.  These tend to be people of a younger generation who have often travelled widely abroad, and who recognise the worth of people based on what they do, not what caste they belong to.  I hope you have also seen my post about Narayanan Krishnan who is high caste yet helps the dalits in his local community.  I am hopeful that as time goes by things will continue to change and that, one day, Gandhi’s dream for the end of untouchabilty will be a reality in India.

I recently stopped for a KFC in Madurai – yes, this ancient city is moving ever closer to the modern age with the advent of a Kentucky Fried Chicken restaurant. 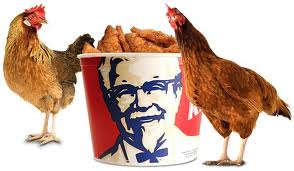 I must admit that for an expat to be able to have the odd taste of western junk food is more of a treat than I ever would have imagined it to be! Yet, inside, the restaurant is just like any other KFC anywhere in the world, you could be in New York or London, Paris or Dubai, Tokyo or Beijing and I, for one, am not a fan of the way that everywhere is beginning to look like everywhere else.

The thought of such globalisation saddened me a little, then I went to the washroom to wash my hands (there is a washroom in every Indian restaurant as the majority of people still eat with their fingers). There was a young boy there, perhaps 8 years old, who had just washed his hands and was looking for some paper towels to dry them on. The attendant pointed to a metal box on the wall and the boy frowned, a puzzled expression on his face. The attendant put her hands underneath and showed him how the hot air dryer worked. The boy’s face was a picture of delight and he smiled happily as he put his hands under the drier then withdrew them again and again, switching the machine on and off, on and off. 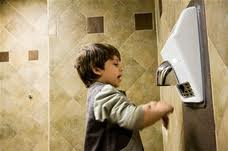 It humbled me a little to see such a simple thing bring such joy to a child who was only just beginning to come into contact with western culture, and I hope that such innocent simplicity is not lost too quickly as India marches ever onwards into the 21st century.

Since our arrival at Lakeside in 2008 there have been two newspaper articles about Lakeside. You can see them here: The Hindu Newspaper http://www.thehindu.com/life-and-style/metroplus/article912988.ece The Swindon Advertiser http://www.swindonadvertiser.co.uk/news/ local/9699551.A_couple_from_Swindon_ find_peace_and_harmony_in_India/

I have now been nominated twice for the Versatile Blogger Award. Thank you dennislanebooks.com and roopaushree.com

Thank you to Crazy Train To Tinky Town for nominating me for this award.

All of the photographs on this site were taken by myself and I hold the copyright. Please contact me if you would like to use any of them. Thank you.